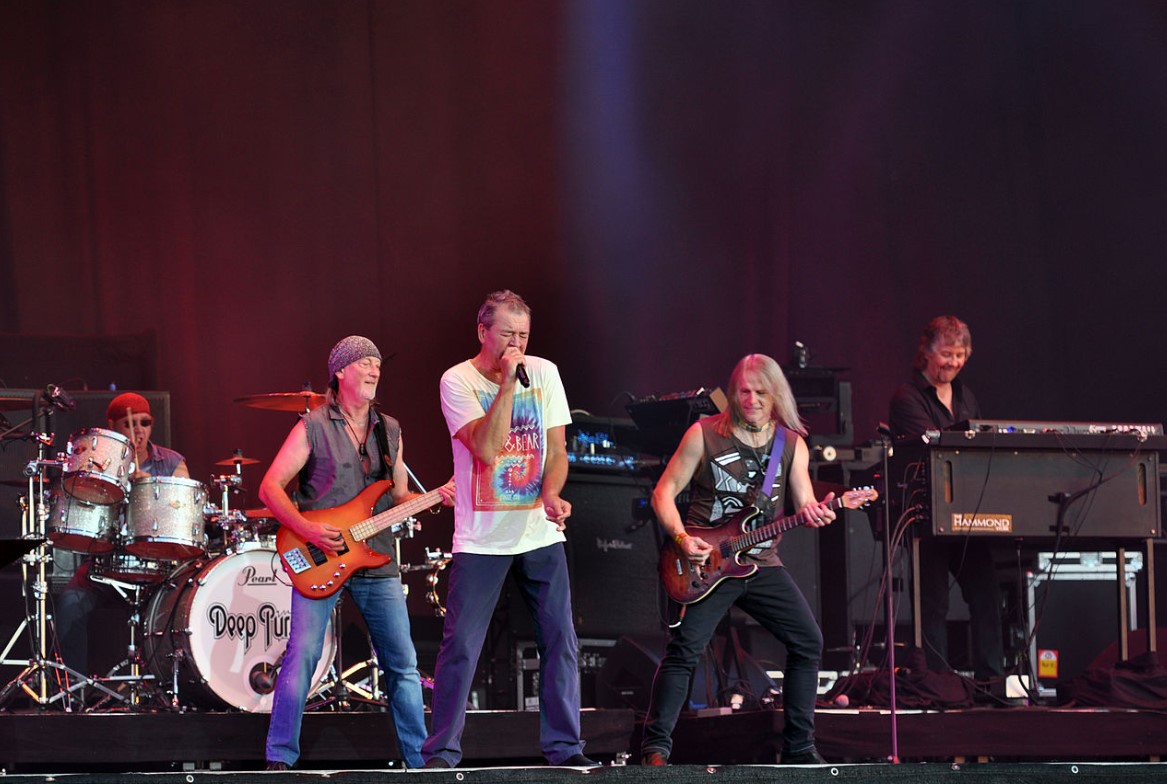 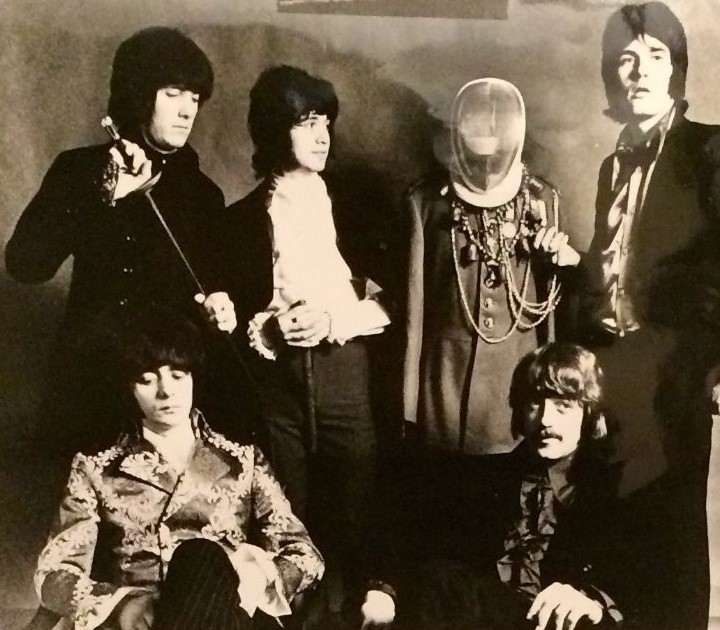 Another fantastic English rock band, Deep Purple, set the tone of heavy rock, allowing its eventual evolution into what would become the heavy metal we know today.

First formed in 1968 when its original line up decided to get together when they discovered they were all interested in the same style of music and thought that they could create some great tracks together.

One of their most famous songs, as most fans would agree, would have to be “Smoke on the water”, with a catchy yet simple riff that is very often learned by beginner guitar pla 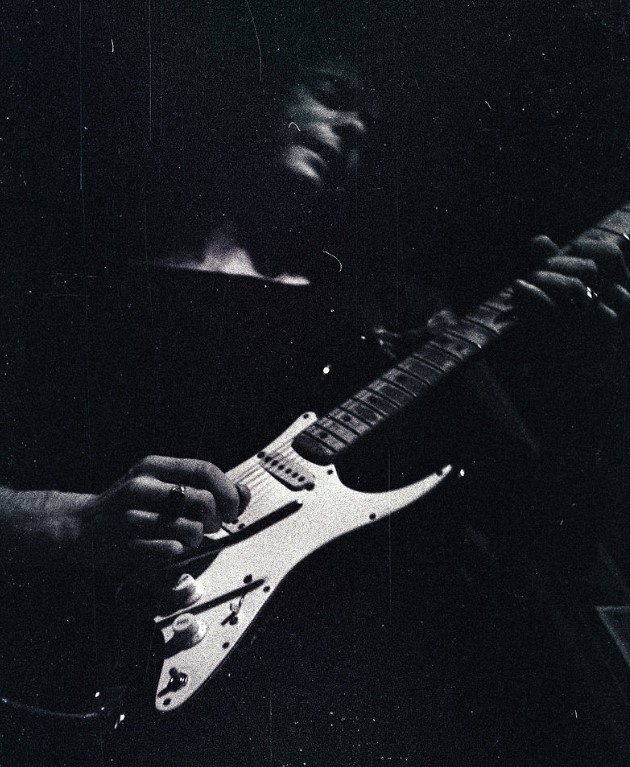 yers. The song would cement the band’s reputation as lovers of the heavier style of rock and setting the stage for all the heavy metal bands that would be following in their wake.

The iconic riffs were created by their lead guitarist at the time, Ritchie Blackmore, a guitarist known for his great technical style favouring both classical styles and blending it with blues before shoving it though some distortion which gave the band the style they are perhaps best known for today. Unfortunately Deep Purple fans today aren’t going to be able to see the band live as their career is well and truly finished.