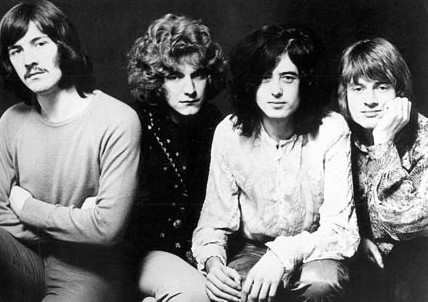 When Led Zeppelin were formed in 1966, they certainly wouldn’t have been considered heavy metal, With Led Zeppelin’s falling into a mixed category perhaps between blues and a harder style of rock. But there likely wouldn’t be any heavy metal without Led Zeppelin paving the way, with a lot of their later sound veering towards a much heavier sound as the band have always been known for their musical experimentation.

Their early, and still very well received albums, first four albums were named after the band themselves and suffixed by a sequential numbering system. The albums received great commercial success and helped propel the band into a household name and a must see for anyone who loved that style of music at the time. 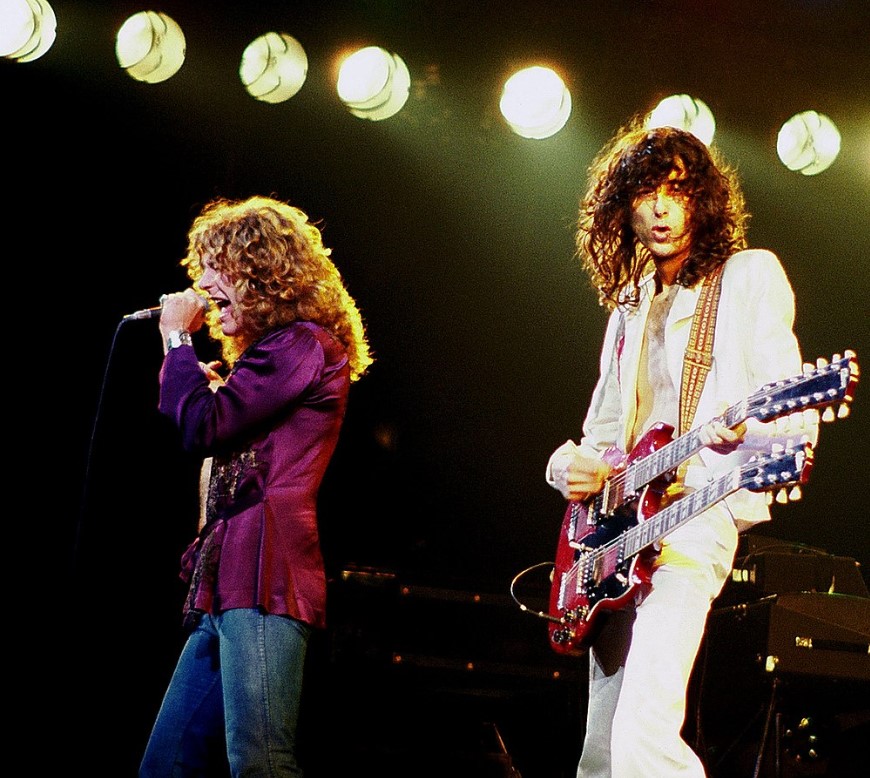 ered a product of the time, Led Zeppelin were certainly style setters and weren’t interested in limiting themselves to copying the style of popular bands that had come before them. Jimmy Paige was the lead guitarist for Led Zeppelin throughout their entire time together, favouring a blues and rock fusion style, his guitar riffs, many a time borrowed or plagiarised from other popular blues songs, quickly became iconic and well known amongst any rock fan at the time and even today.

Officially the band were only together from the time they were first formed until 1980 when they officially disbanded and went their own ways. But it turned out that the band wasn’t quite finished as they have performed at a number of reunion events during the years 1985, 1988, 1995 and as recently as 2007.