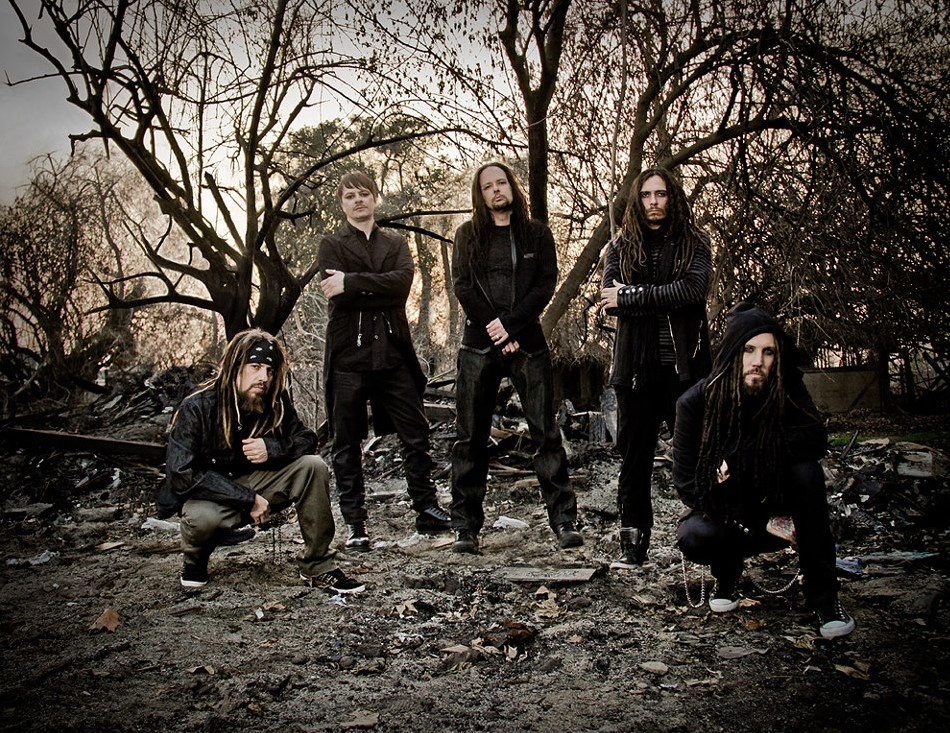 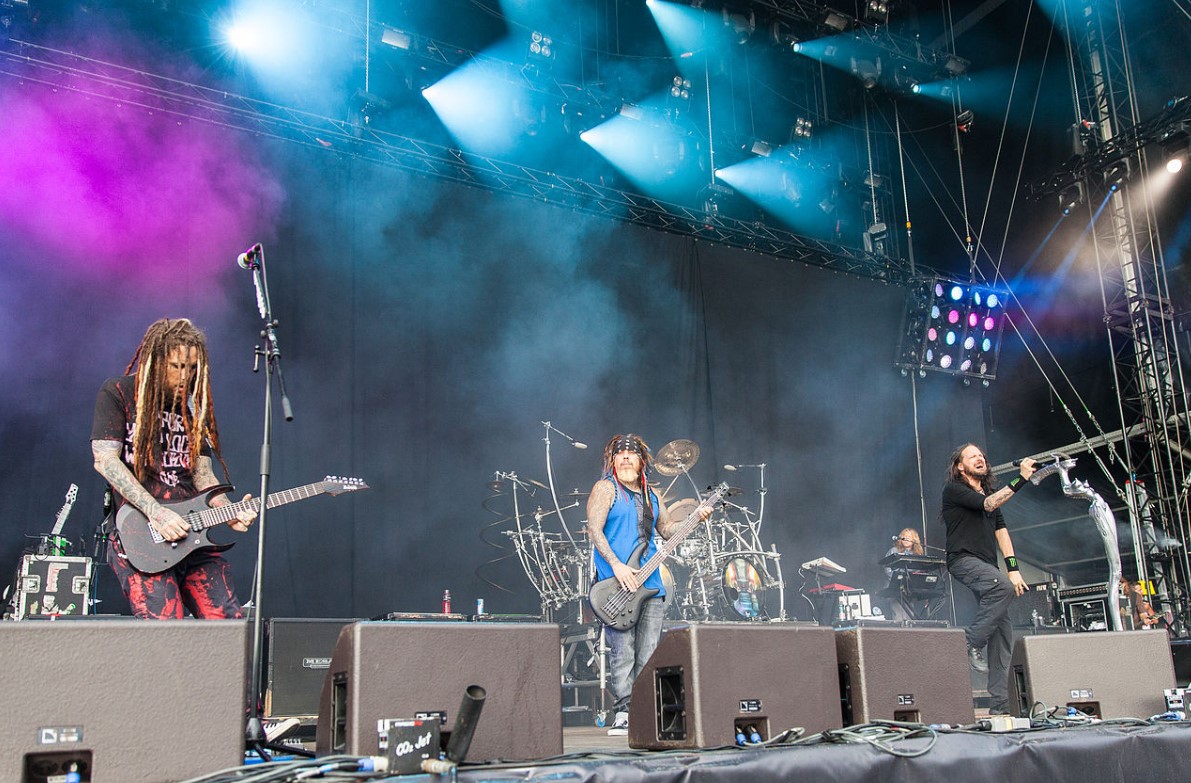 Heralding from Bakersfield, California, the band Korn was formed, and while the line up has changed a number of times over the years, the current members consist of James “Munky” Shaffer on rhythm guitar, Reginald “Fieldy” Arvizu on bass guitar, Brian “Head” Welch who plays lead guitar and provides backing vocals, and Jonathan Davis who provides the band’s lead vocals and also occasionally plays the bagpipes. In 2007 the drummer Ray Luzier replaced the band’s first drummer, David Silveria. 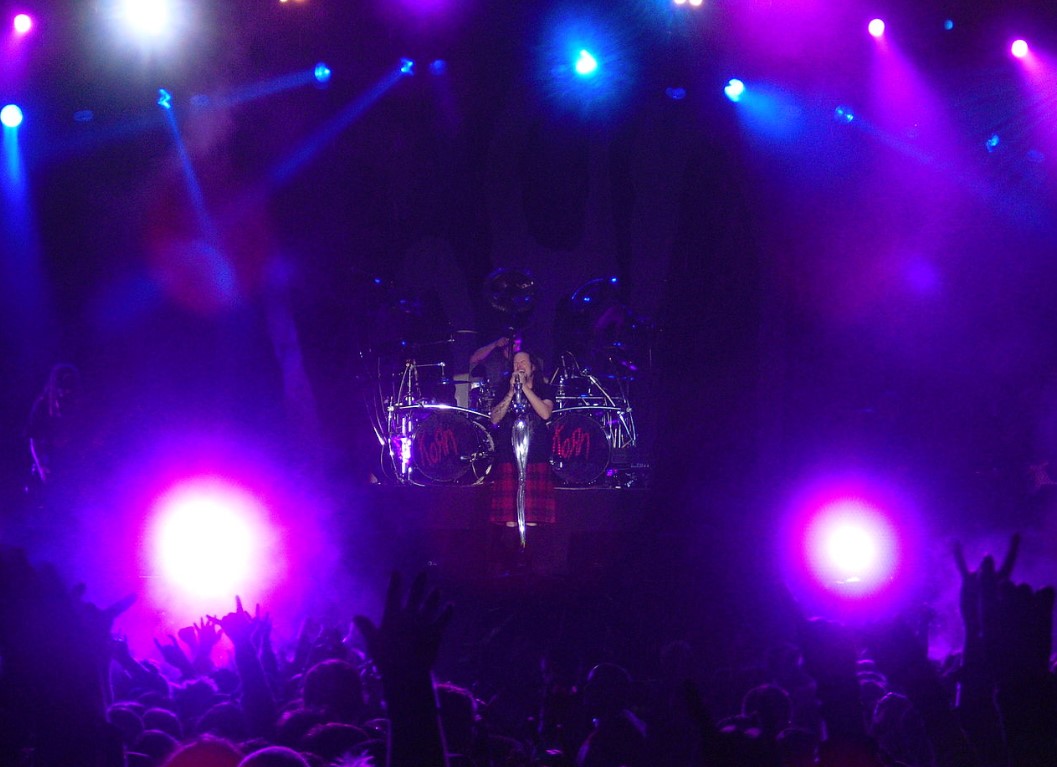 ve become an iconic band on the new metal scene and helped defined the genre for bands that would follow in their wake. The band have written and released a total of twelve albums and most of which have achieved good levels of commercial success, but all have been well received by their fans.

Known for headlining a number of festivals around the world, as well as embarking on hugely successful tours, a number of which have sold out. They have also released a total of fourty one singles, and out of those twenty eight have managed to find their way into the hit charts around the world.