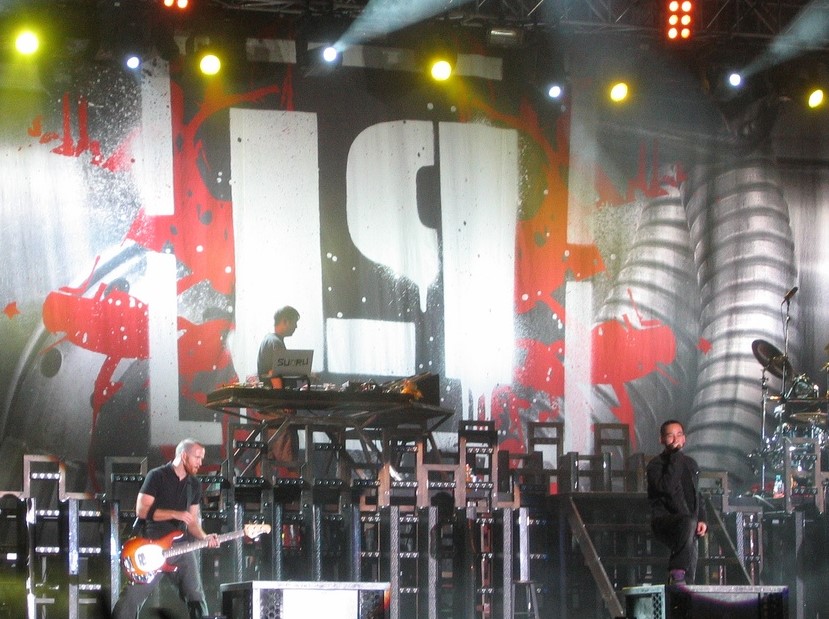 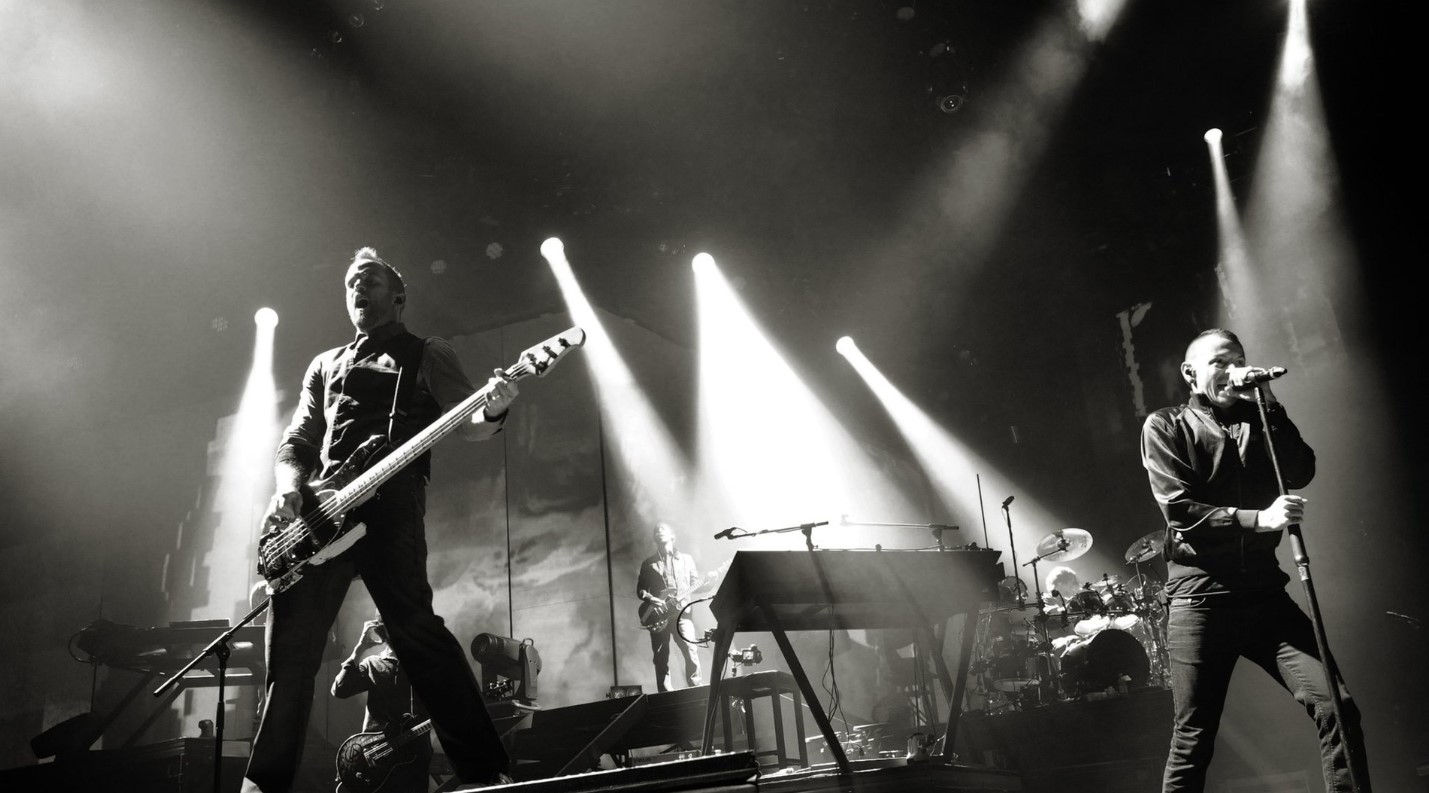 The band Linkin Park is an American based rock and metal band that come from Agoura Hills in California. They got together in 1996 and their debut album, Hybrid Theory was released in the year 2000, and helped propel the band to international fame and huge commercial success. The album Hybrid Theory was in fact so successful that the RIAA certified the album diamond in the year 2005. A feat that very few bands have managed to achieve with their debut albums, let alone any subsequent albums.

Linkin Park are known for blending 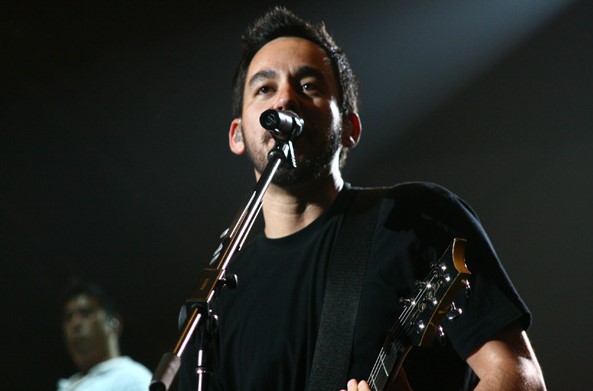 together multiple musical styles, and tracks on their various albums fall into genres such as rap metal, or “nu metal”, but the band’s metal vibe has been present throughout their entire career.

Taking a slightly different turn from what a lot of their counterpart metal bands were doing at the time, Linkin Park decided to add a DJ into the mix, which added a completely different style of sound and really set Linkin Park’s sound apart from other bands. This also gave them a huge advantage when playing live as it allowed them to play very different styles as and when they desired.