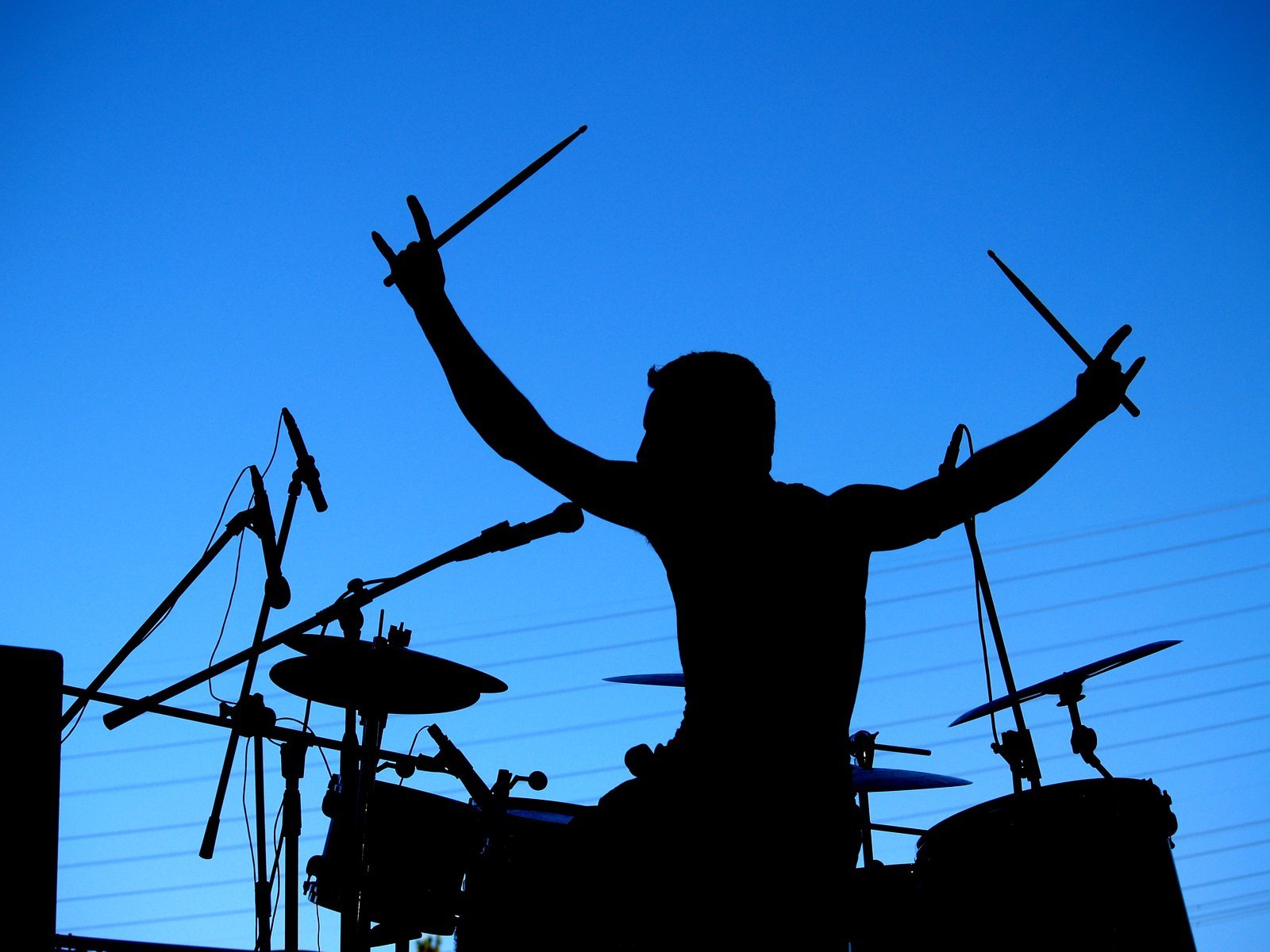 Heavy metal is a popular, and one of the longest standing, subgenre of rock music, and really came into what it is today with the infamous and notorious guitar riffs and sounds. The first heavy metal sounds started to develop in the 1950s. It was influenced by the music and drumming of blues but with an added loud guitar. Heavy metal originated by marrying the sounds and styles of psychedelic rock and blues, as well as acid rock. One of the defining bands of the early phases of heavy metal is Cream, an influential British trio who generated some of the template sounds of heavy metal, especially their first two LPs. 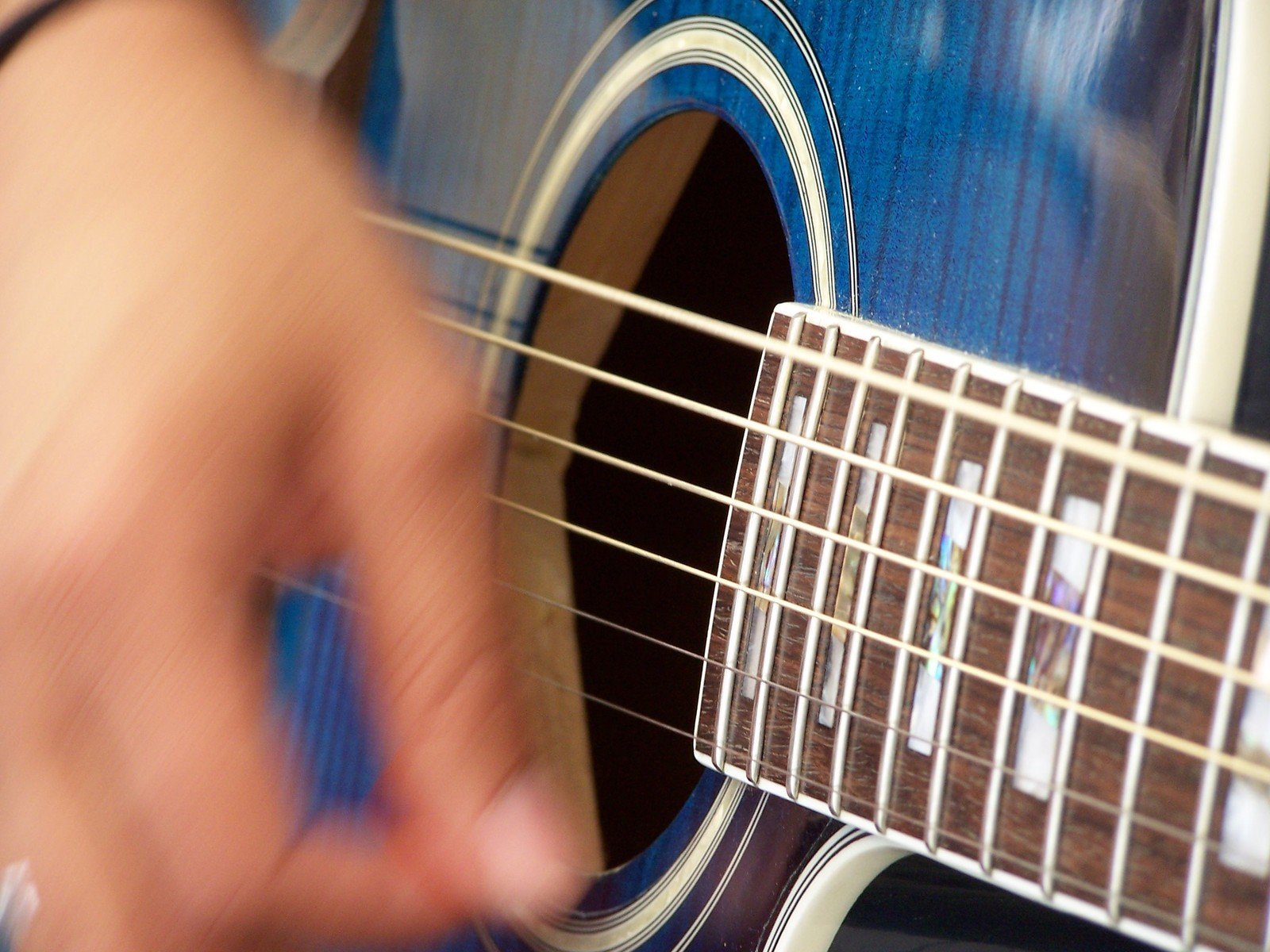 In the late 1960s, metal acts started performing on stage with more dancing, movement, smoke and overall theatrics. Heavy metal evolved to be so much more than just a sound, it became a performance, a show, more than just the music.

The first actual heavy metal band, as per what we know as heavy metal, is something which fans of the genre, and fans of music in general, discuss and dispute often. Was it Led Zeppelin or Black Sabbath? British fans tend to lean towards Black Sabbath, and Led Zeppelin is the choice of American fans. 1968 was the real birth year of heavy metal. Bands with heavy metal sounds spent the year releasing new music and performing heavy metal shows all over the world.

By 1969 Led Zeppelin’s self-titled album was number 10 on the entire Billboard chart. Led Zeppelin spent the late 1960s and early 1970s developing their brand, which included a beloved heavy metal sound, loud, bright, exciting performances, merchandise, clothing and a lifestyle. Heavy metal is known to be hardcore with shows that could sometime get out of hand with occurrences such as mosh pits. Today, technology and apps such as livi.co.uk help keep fans safe and connected.

Fast forward to the 1970s and 1980s when heavy metal influenced and lead to the evolution and popularity of punk rock. The entire rock world took over this decade with heavy metal making up

about a 20% share of all recordings sold in the United States. By the middle of the 1980s, heavy metal shared the limelight with a spin-off; glam metal. The gap between glam and heavy metal was bridged by bands which were able to take on the mainstream with elements of glam pop while remaining true to heavy metal roots.

In the late 1980s and early 1990s, heavy metal’s popularity and the momentum continued, and some subgenres developed, evolved and took over and gained popularity, some of which included thrash, black and death metal.

The 1990s was the era of bands such as Nirvana and was defined by alternative sounds, bridging gaps between pop sounds and rock. However, glam metal fell off the radar and harder sounds saw a resurgence as bands such as Metallica gained popularity both in the rock world and in mainstream music.