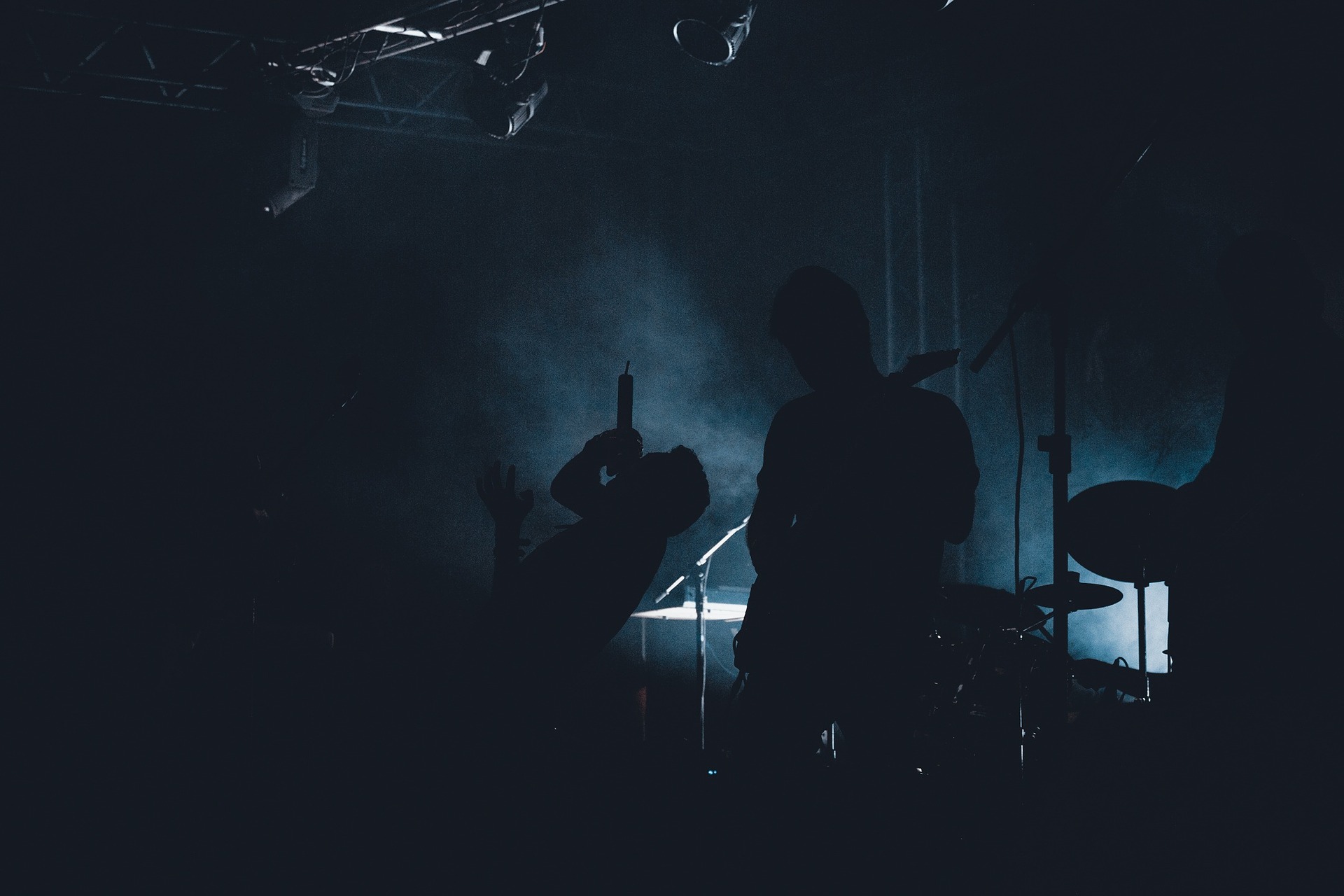 One of the most well known American metal bands, Pantera, are as well known for their screaming vocals as they are for tragedy. Pantera were first formed in 1981 by the Abbot brothers. Although at first they might not have been categorised as heavy metal, and many music fans would have said that they fall into the category of “glam rock”. Not one to stick with that style however, the band drifted into a heavier style which was extremely well received by their fans. 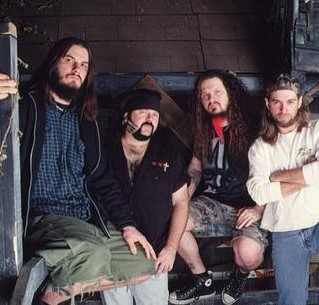 metal style as they are for their on stage tragedy, when their guitarist Dimebag Darrell was killed while the band were live on stage by a former marine who shot him dead. The incident certainly shook up the band and all members found themselves having to take some time off to recover from the trauma. Other bands who weren’t at the venue at the time poured out their support for the band and the entire heavy metal community came together in solidarity. Unfortunately the tragedy for the band didn’t end there and a number of former members struggled with issues of alcohol addiction and drug abuse.