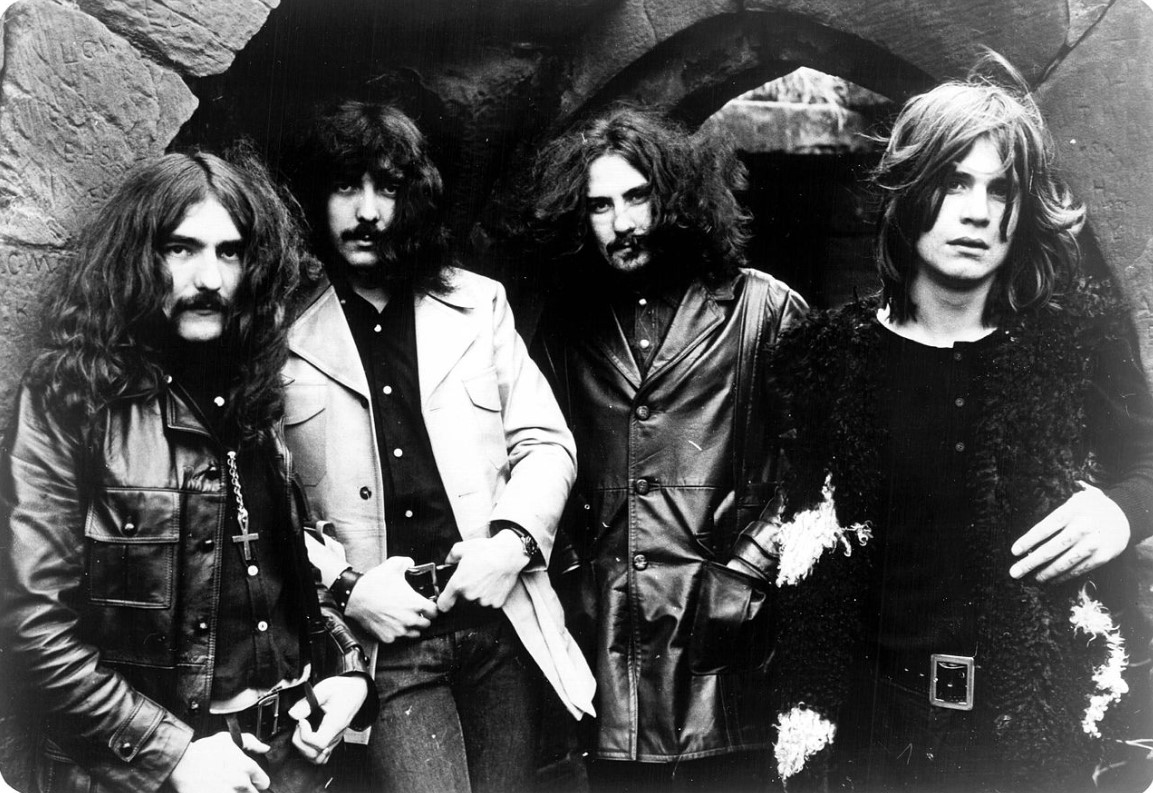 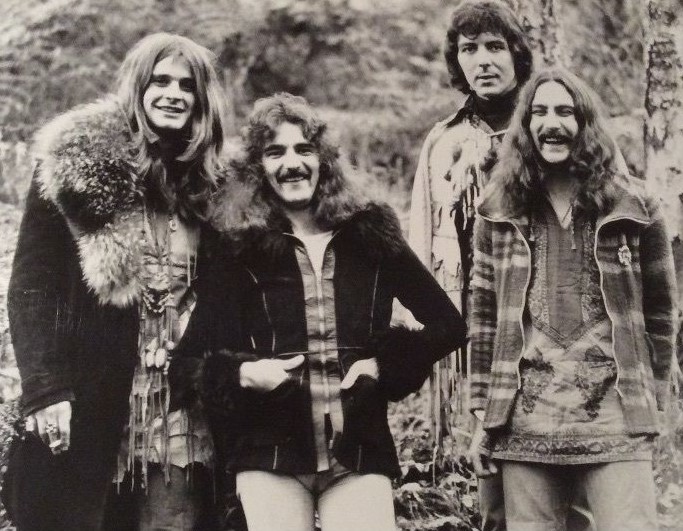 The Birmingham, England, based band came together back in 1968. The band took their name from a film of the same name that was released at the time, but it’s fair to say that the name Black Sabbath is most commonly associated with the band, with most fans being surprised to discover that they took their name from a film. The band have undergone numerous line up changes over the years, with the guitarist Tony Iommi being the only constant member of the band throughout its decades of playing together.

The band are perhaps most famous for their early years when the band were fronted by the man known as the “Prince of Darkness”, Ozzy Osbourne; Ozzy was well known for his heavy yet melodic style of singing and certainly helped give the band their iconic style and helped to cement their popularity on the heavy metal scene.

The band managed to snag their first contract in 1969 and were signed to Phillips Records, and their first track was a cover song of Crow’s “Evil Woman”, whilst a lot of bands who make their debut with a cover song fizzle out quite quickly, Black Sabbath have managed to overcome that stigma as their own songs have proven just as popular. Their debut album, named after the band, was released on a Friday the 13th back i 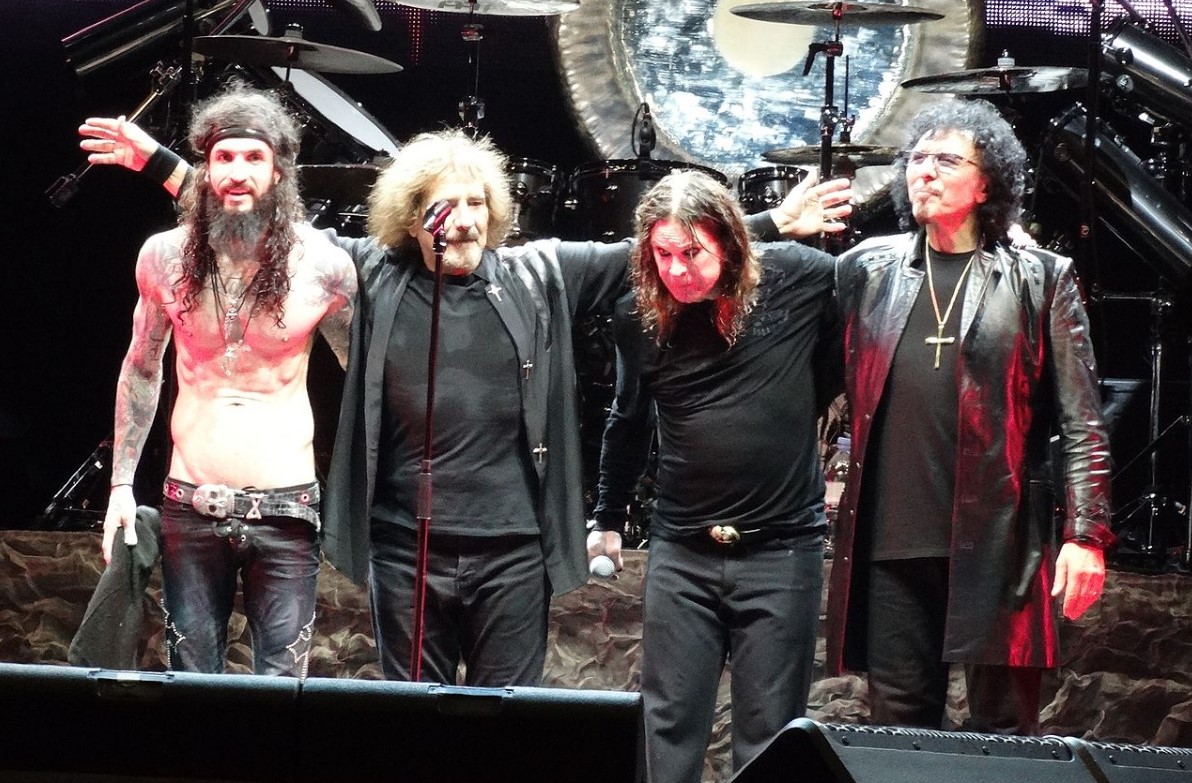 n 1970, and the album proved so popular that it managed to reach number 8 in the UK Album Charts, which at the time was impressive for a heavy metal album.

While many bands may take some time off recording and writing to tour, Black Sabbath bucked that trend and headed back into the studio almost immediately to record their second album in order to capitalise on their success in the US. Their second album was ultimately named “Paranoid”, although originally the band wanted to name the album after the song “War Pigs”, which was a criticism of the Vietnam war. But record executives at the time thought that that might not be so well received in the US and so ultimately the album name was changed.

Although the song Paranoid was written almost at the last minute, it proved hugely commercially successful and even managed to make it to number 4 in the UK charts, a seriously impressive feat considering that heavy metal was not necessarily as popular as it would later become. But there were enough die hard fans of the genre willing to part with their hard earned cash to buy the album.

Unfortunately due to issues with alcohol and drug abuse, combined with the negative behaviour, Ozzy was eventually kicked out from the band, although he did manage to go on to have a legendary solo career.